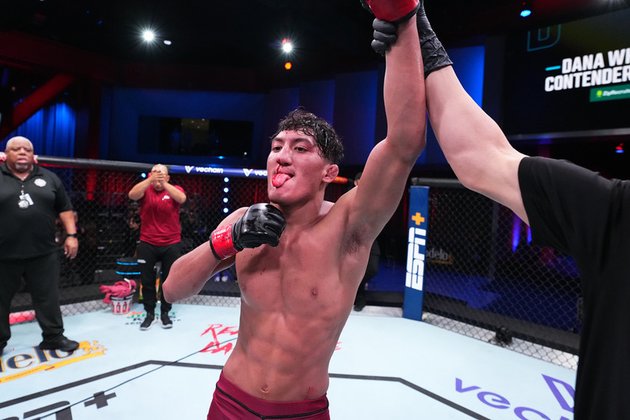 Raul Rosas Jr. has made history by becoming the youngest ever fighter to sign with the UFC.

The bantamweight scored a decision win over Mando Gutierrez on Dana White's Contender Series on Tuesday night, receiving a contract offer from the UFC president before the end of the show, which he duly accepted.

Rosas was already the youngest fighter ever to compete on the TV show of fighting hopefuls, and has now broken a more prominent record in becoming the UFC's youngest contracted fighter ahead of his 18th birthday on October 8.

"I've never seen anything like it," White beamed of Rosas Jr.'s display against Gutierrez.

Dominating his 25-year-old foe for most of the fight with expert grappling, Rosas almost finished Gutierrez in the first round with a rare Suloev stretch submission move.

Rosas also demonstrated a cool head and perseverance when Gutierrez had his moments and landed ground-and-pound on his young opponent on the octagon floor.

Time and again, however, Rosas Jr. would end up in the better position of the two and scrambled his way out of danger with skill and creativity.

"He's absolutely, positively talented. He's special, he's different," added White, who also revealed that other fighters had been "blowing me up saying you're crazy" for not signing the rookie.

For a cocksure Rosas, however, the proposal from the UFC supremo came as no surprise.

"I knew I was going to get that contract," said Rosas Jr.

"I've been saying it since the beginning. Since I was born, I knew this was going to happen."

Providing he makes his UFC debut in the next 215 days, Rosas Jr. will enter the record books again by becoming the youngest ever fighter to compete in the promotion.

As a consequence, he would replace Dan Lauzon, who fought at 18 years and 198 days old at UFC 64 in 2006, but was finished by a TKO from Spencer Fisher just 22 seconds shy of the end of the first round.

Now boasting a 6-0 record, the Mexican-born brawler training out of Las Vegas while previously fighting with the UWC promotion in Tijuana will not only try to emulate compatriot Brandon Moreno, who was the first UFC champion from their homeland, but also surpass all-time great Jon Jones.

Should he achieve that aim, Rosas Jr. would eclipse Jones' impressive feat of becoming the youngest UFC champion of all time when finishing Maurcio Rua aged 23 at UFC 128 in 2011. 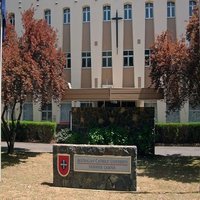 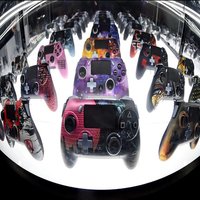 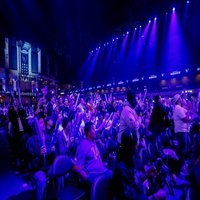 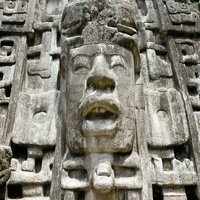 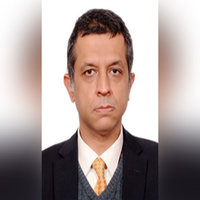 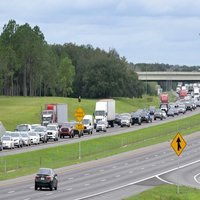